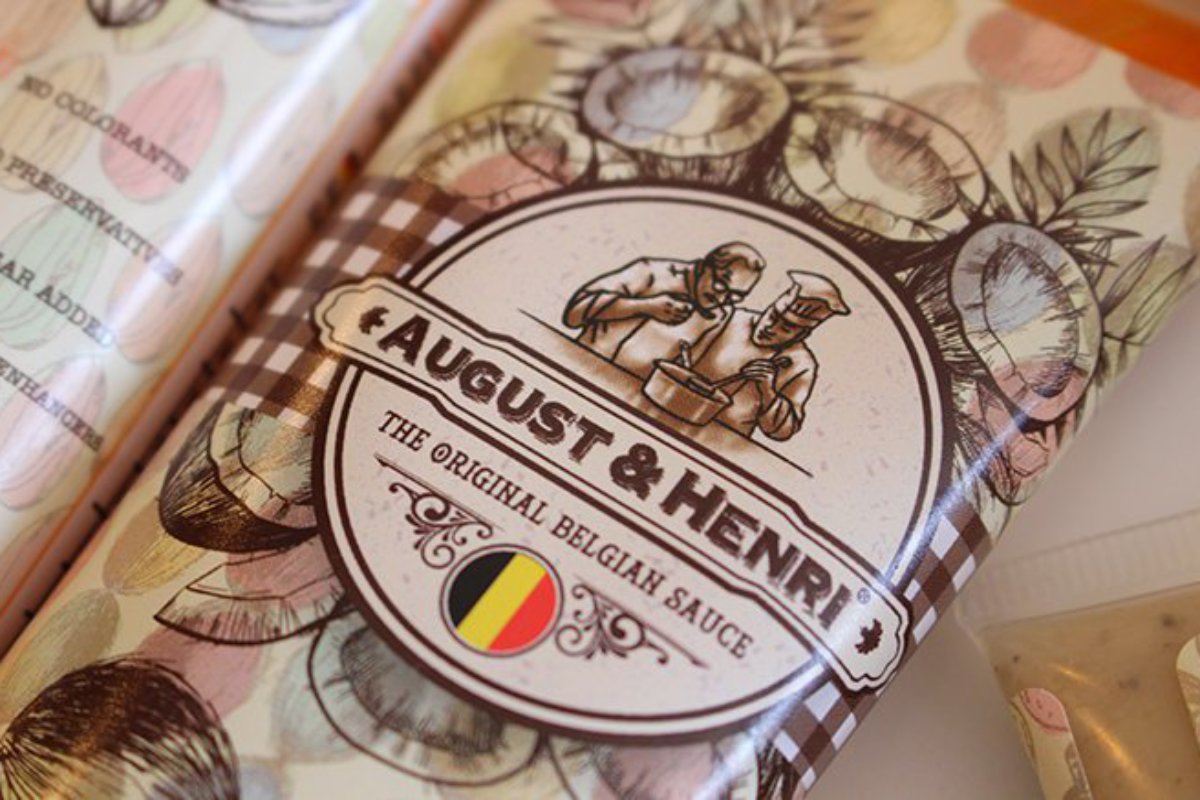 Fresh & Saucy Foods had the pleasure of participating in the 44th International Foodex Show which took place in Japan in Tokyo. This event was a real success for our range of August & Henri vegan sauces! TV interview, articles written by bloggers, August & Henri really won over Japanese visitors!

The new range of August & Henri vegan sauces created a real curiosity during Foodex, to the point that Japanese TV asked to interview Christoph Pauwels our managing director. Indeed, in addition to meeting a significant existing demand among the Japanese, the brand was particularly appreciated for its branding and the history of its creation. 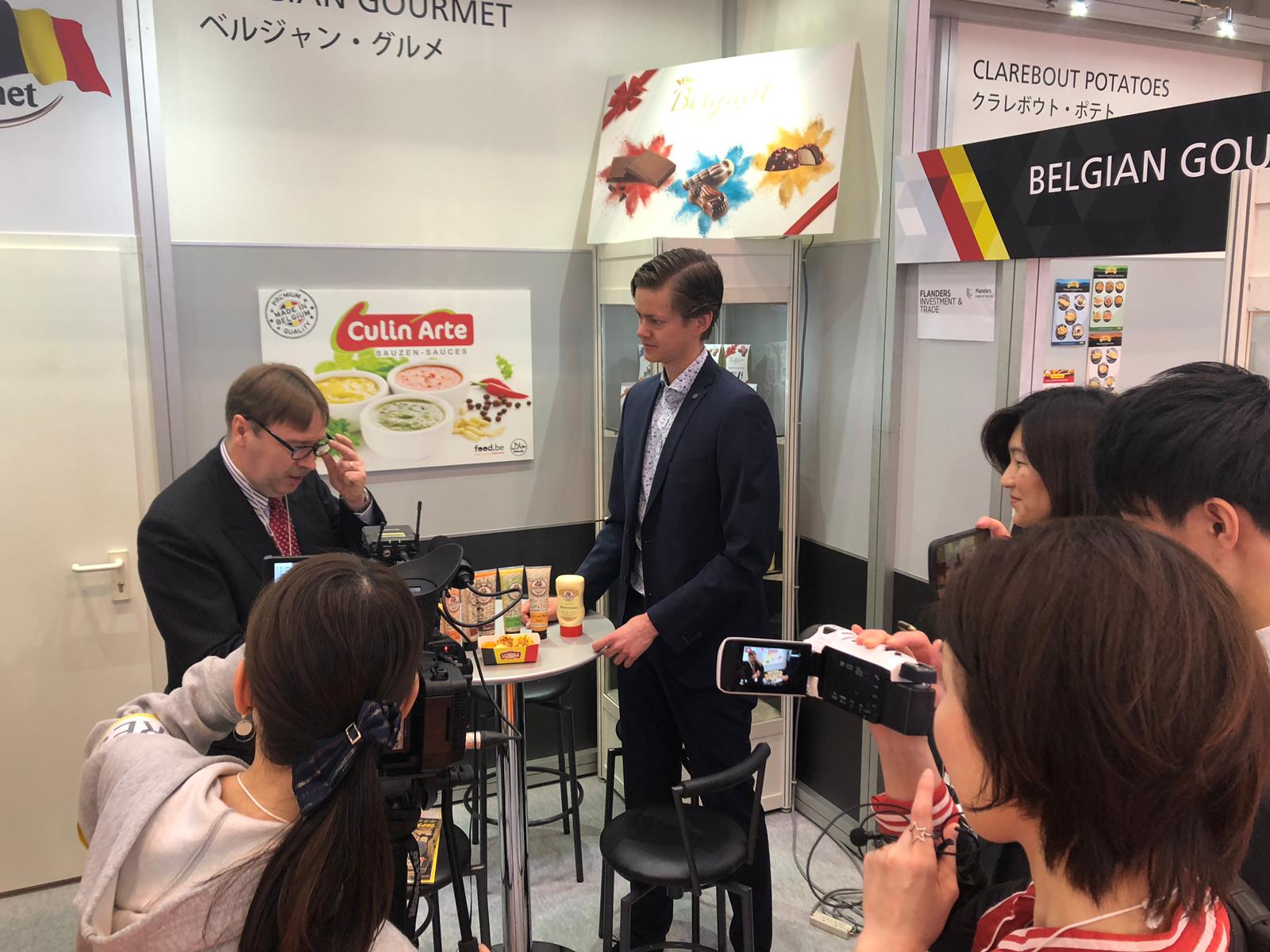 Additive-free, gluten-free and vegan sauces are what bloggers liked the most about August & Henri. The logo is also an element that they highlight “(…) Father and son prepare a recipe together … There is warmth in the scene of two people having a sauce together. “” August & Henri are flavors from Belgium but also from around the world (…). “

Discover the article by Youshifumi Inoue, blogger specializing in food without additives. 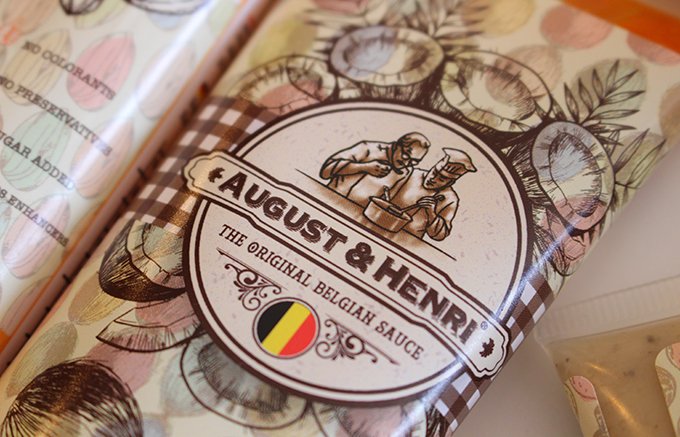