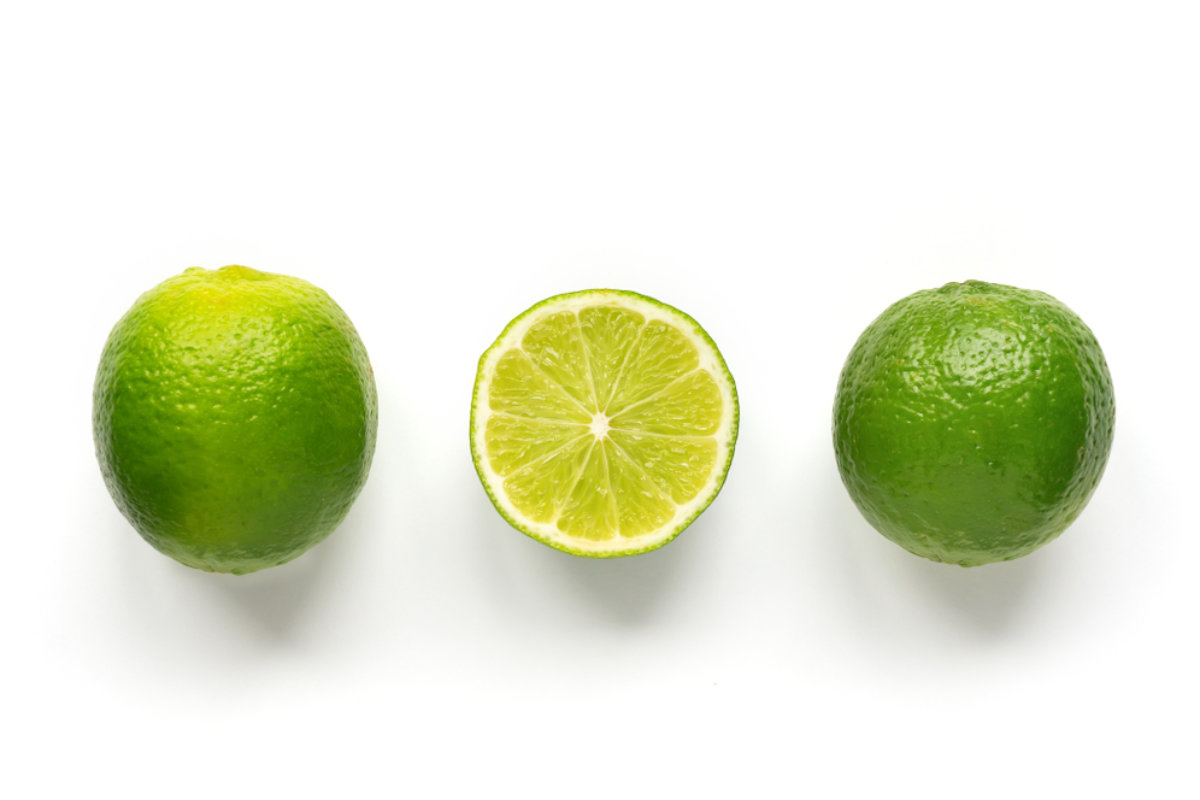 The era of without “E”: a desire for healthy eating or just a trend? What about their use in the production of sauces?

No additives, no added sugars, no lactose, no GMOs … We live in an era where “free” is prized and favored by consumers and “E” free is no exception! This trend testifies to the awareness of a consumer in search of the natural but above all in the avoidance of carcinogenic substances or substances which disrupt their metabolism. What does E mean and how is it used in the industrial production of sauces?

The E: abbreviations of food additives

Antioxidants, stabilizers and preservatives: additives potentially added in the production of sauces.

Preserving and maintaining the physicochemical state of sauces requires the use of certain food additives such as antioxidants, stabilizers and preservatives.

First, antioxidants are molecules that will prevent the oxidation of the sauce in order to preserve its appetizing appearance as well as certain nutritional and organoleptic qualities. This additive also makes it possible to preserve certain taste and olfactory qualities of the sauce, by making it less rancid, for example. It will be used for example in mayonnaise in order to keep its sweet and not pungent taste.

Second, stabilizers will be used to maintain the physicochemical state, stabilize the immiscible phases of the ingredients and increase the stability of the food to temperature variations.

Finally, preservatives are the category of additives that will allow foods to keep longer. There are four categories: sulfates, nitrites and nitrates, ascorbic acid and benzoic acid. The latter is used as an additive in sauces. His role ? It is antibacterial and antifungal. In sauces, it makes it possible to resist the proliferation of bacteria and fungi when the cold chain is broken during its use for example.

Additives in ingredients dangerous to health?

Scientific studies recognize certain food additives as being a health hazard. Many manuals and mobile applications list these with their degree of dangerousness, but what is it really? Some additives can be dangerous after a certain level of consumption. In this regard, at European level, it is the EFSA which sets the acceptable daily intake levels (ADI) and the estimates of acceptable human dietary exposure after studying their ingredients, their biological and chemical properties. When a doubt persists or all the effects are not known, it sets safety margins in which the risks are appreciable.

On the other hand, European food safety law requires producers to indicate the name and function of the additives used in the manufacture of their products by mentioning the E followed by the assigned number. Also, under the same law, additives must be authorized by the European Commission before being used by the producer. It is again EFSA which assesses the risks associated with these additives according to the criteria of the nature and dosage of the component and submits an authorization proving the safety of the substance in food consumption. These rules are obligatorily respected and controlled within the agro-food production sector.

Our sauce offer is adapted

At Fresh & Saucy Foods, our use of food additives is done in compliance with European and foreign laws – for the countries to which we export. However, our offer remains customizable according to the customer’s wishes: our sauces can be natural or contain more additives. Also, depending on the country of export, certain additives may be necessary, such as stabilizers, for example, which will allow sauces to retain their chemical properties despite high temperatures. The same goes for preservatives which will extend the “shelf life” of your products. In this sense, our quality department is able to inform and advise you! Please do not hesitate to contact us for more information!