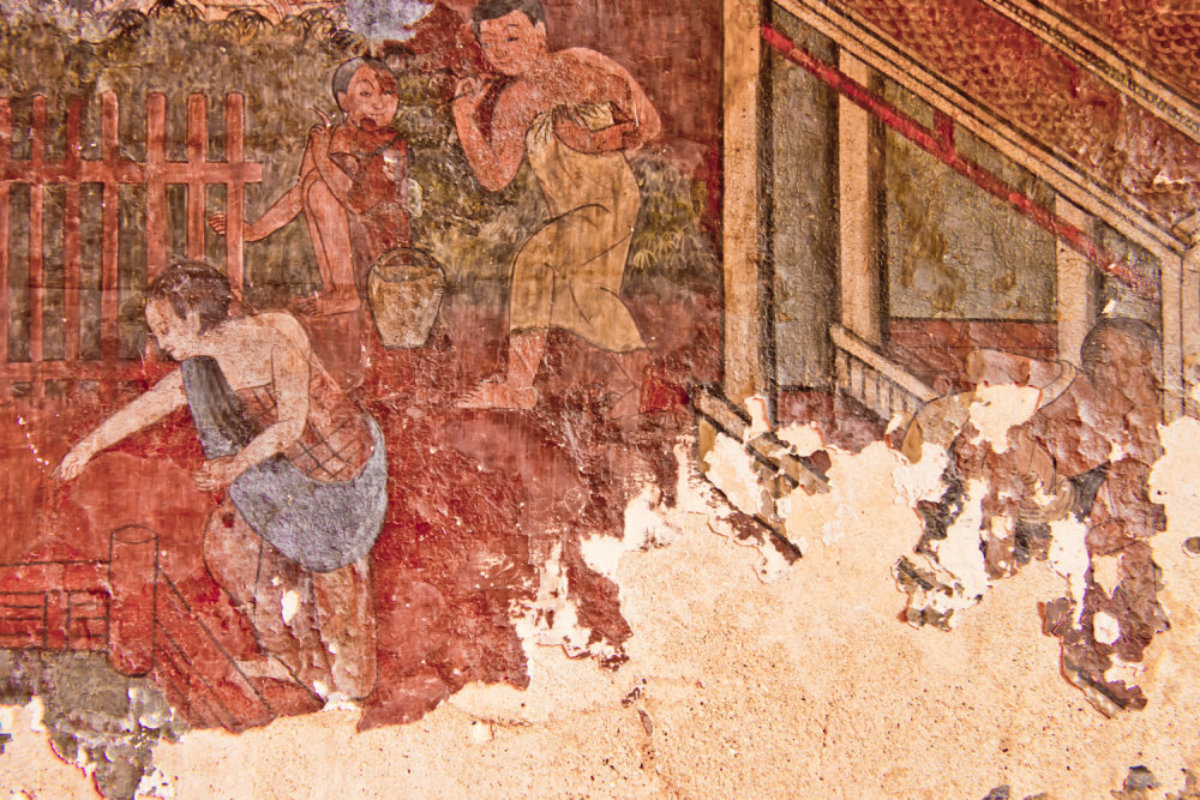 The sauce: its history, an ancient heritage!

Imagine yourself in Rome in the year 200 BC, in your toga, dressed in white or red, sitting at the table in front of your main course, the prima mensa and this liquamen-based sauce then widespread in all homes , all caste combined. Is its origin so distant? Well, yeah ! Today, Fresh & Saucy Foods immerses you in its history and its roots, full of secrets and riches!

From the Roman Empire to today: more than 20 centuries of existence.

The first sauces date back to around 200 BC in the midst of Roman antiquity. The sauce then used is garum, a typical Roman sauce made from fermented fish (anchovies, sardines, etc.) and seasoned with spices such as cumin, cardamom, coriander, honey and fragrant flowers. It is used in making “primae mensai”, the main dishes that consisted of poultry, boiled meat or other types of meats. This was used, according to certain historical writings, to mask the taste of foods whose freshness was doubtful but, also, in certain circles easier to show the variety of spices, then expensive, which were used for its manufacture. . Apicius, a cook at the time, even wrote that his recipes contained so many spices that it was impossible for diners to guess the ingredients in them. In addition, honey being often added to them, we obtained sweet and salty sauces that were even more difficult to decipher!

The sauces used in the centuries that followed were very similar to garum. In the 14th century, we find in particular in the writings of Taillevent, an eminent French gastronomic cook, recipes based on porridge but this time on meats and various poultry! It was later in the 17th century that we saw the appearance of the first sauces made from eggs, creams and butter. The following three centuries saw many inventions such as bechamel sauce, ketchup, Hollandaise sauce and Spanish sauce in the 18th century, mustard and mayonnaise in the 19th century, salad dressings, barbecue sauce in the 20th century and hundreds more in the 21st century!

The 5 Great Sauces, the French gastronomic heritage at the base of contemporary sauces!

The 5 great sauces represent the sauces that it is essential for every cook to master and which are the basis of most of the sauces that we know today! These techniques were brought in the 18th century by the Father of French cuisine, Antonin Careme through a methodology grouping together cooking principles that allow cooking an infinite number of sauces from the knowledge of these 5 sauces:

And the Belgian sauces?

Belgian sauces are world famous and yet they only really became commonplace from the 20th century! The fries, which were then served with a little salt, were accompanied, from the 1910s, by delicious very Belgian sauces! Fresh & Saucy Foods is one of the producers who inherited the first sauce recipes! No coincidence that they are appreciated worldwide …

Among the sauces produced in Belgium, the favorites of the Belgians that you will find in chip shops are:

These few sauces are just a tiny sample of what exists in Belgium! And at Fresh & Saucy Foods, dozens of others for private labels, distributors and exporters. You can discover our entire assortment in our catalog of sauces!

More information ? Questions about our services ? Contact customer service by email at orders@freshsaucyfoods.be